The King is dead, long live the King

Like so many other bands and artists, the pandemic was gut-wrenching for us. We released our last record Earthquaker in November 2019 and merely played a handful of live shows since then. Being forced to stop doing what you love most, takes its toll. Certainly for us, as we adore the stage and the interaction with our fans.

It forced us to do some soul searching. Each of us are working on new projects and we quickly realized that we were putting King Hiss on the back burner. And that’s not the place for the band we love with all our hearts. So we decided to put King Hiss on an indefinite hiatus as of July 2023. Trust us if we say that this was not an easy decision, but it’s one that we made in good conscience and in a friendly atmosphere.

We’re doing one final round of shows in 2023 and we hope to see all of you there!

More to be announced

When you click on an item, you will be redirected to our BigCartel shop! 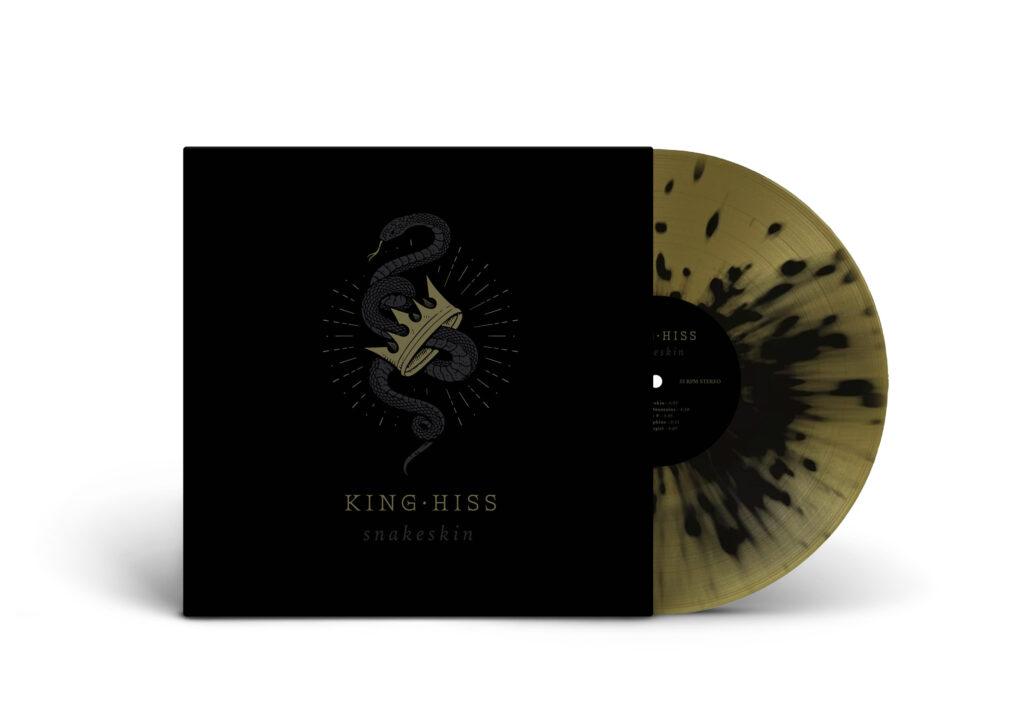 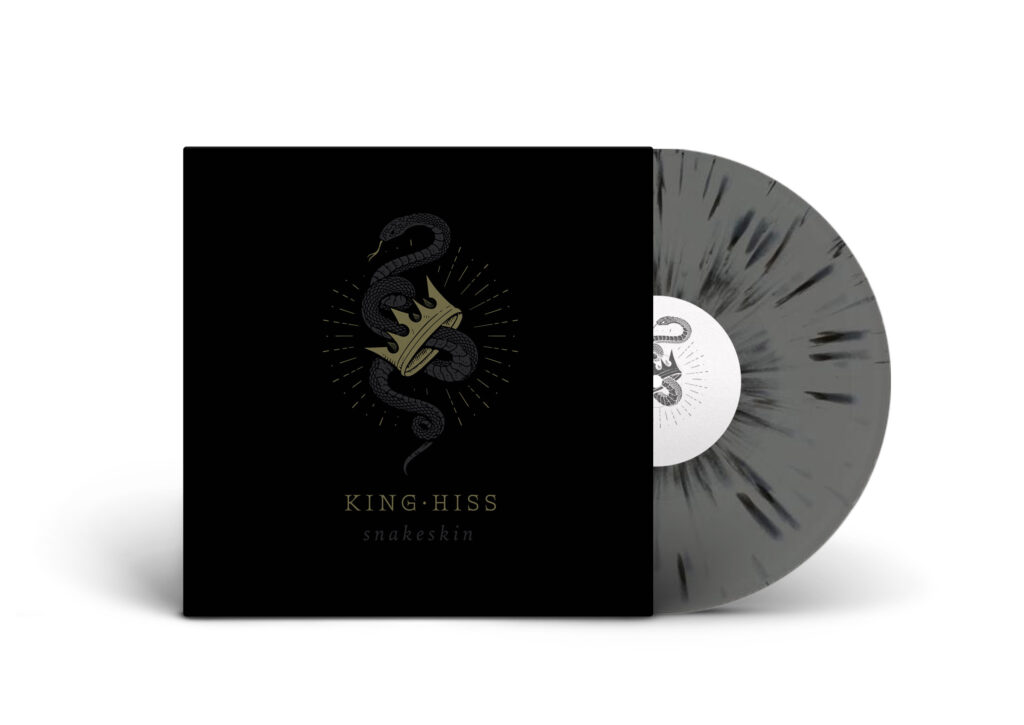 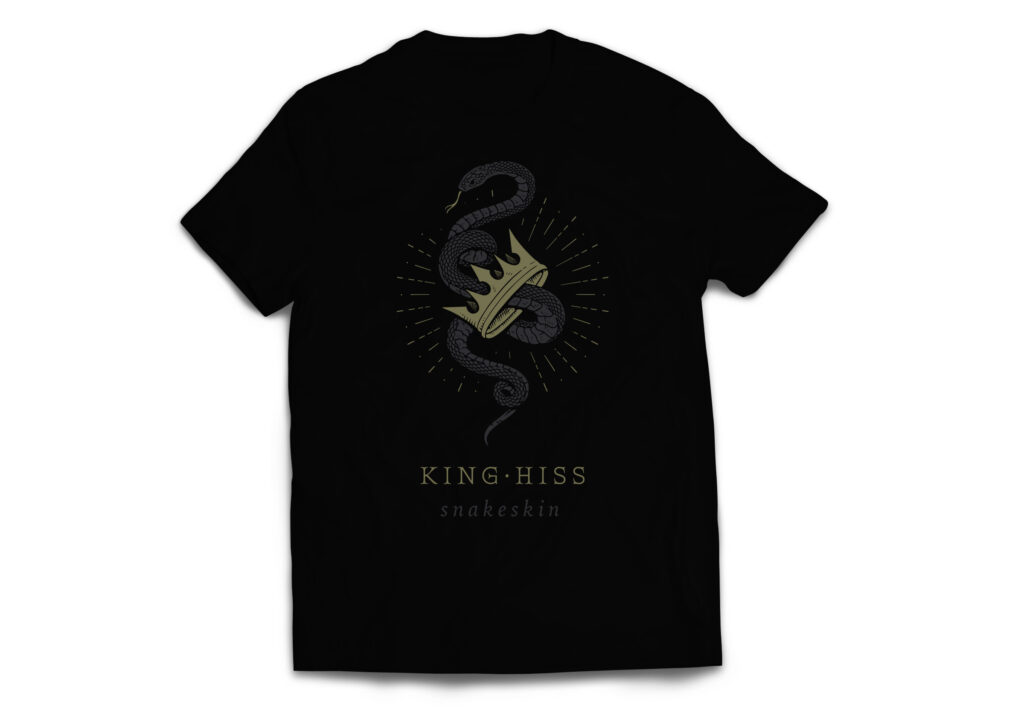 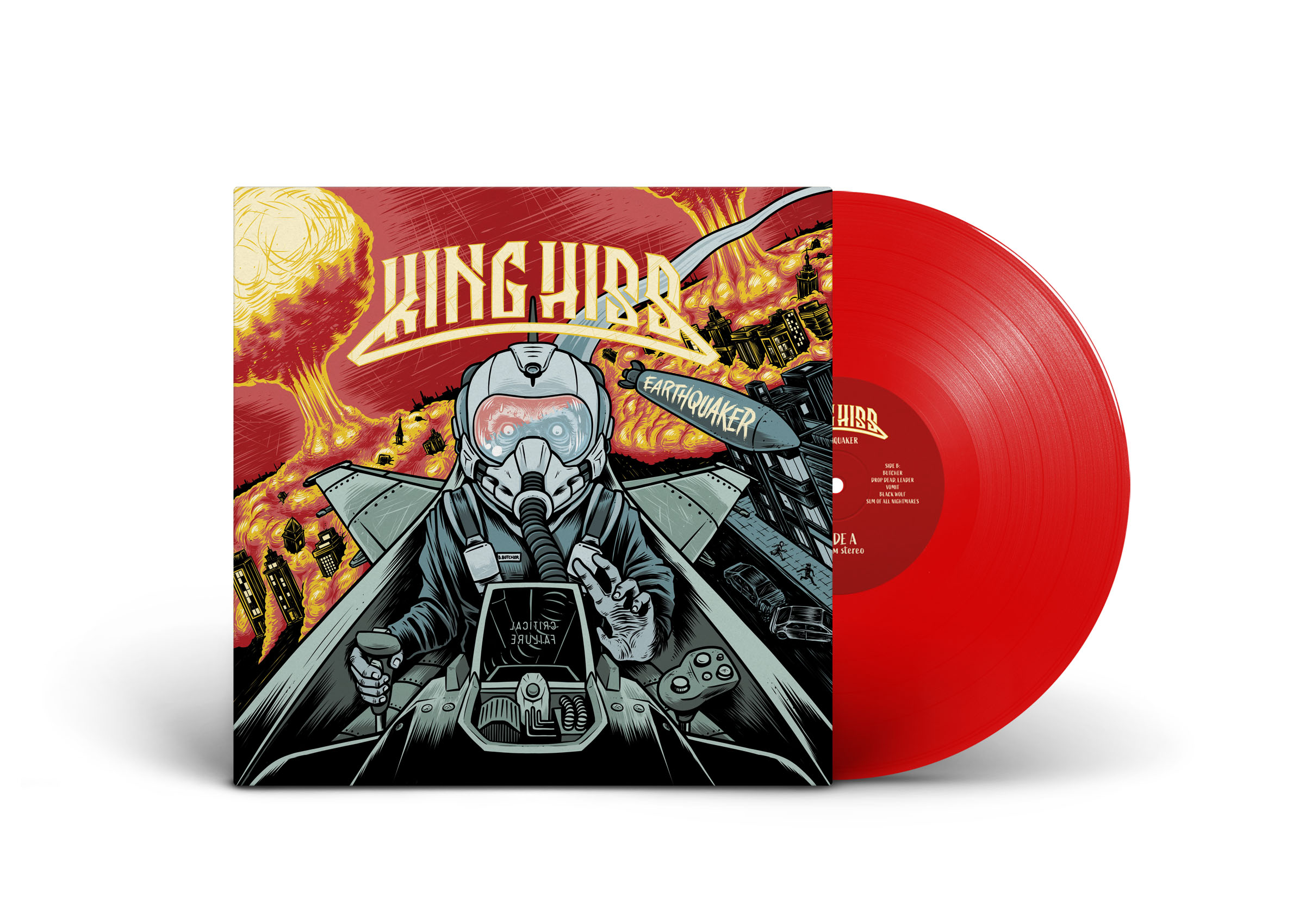 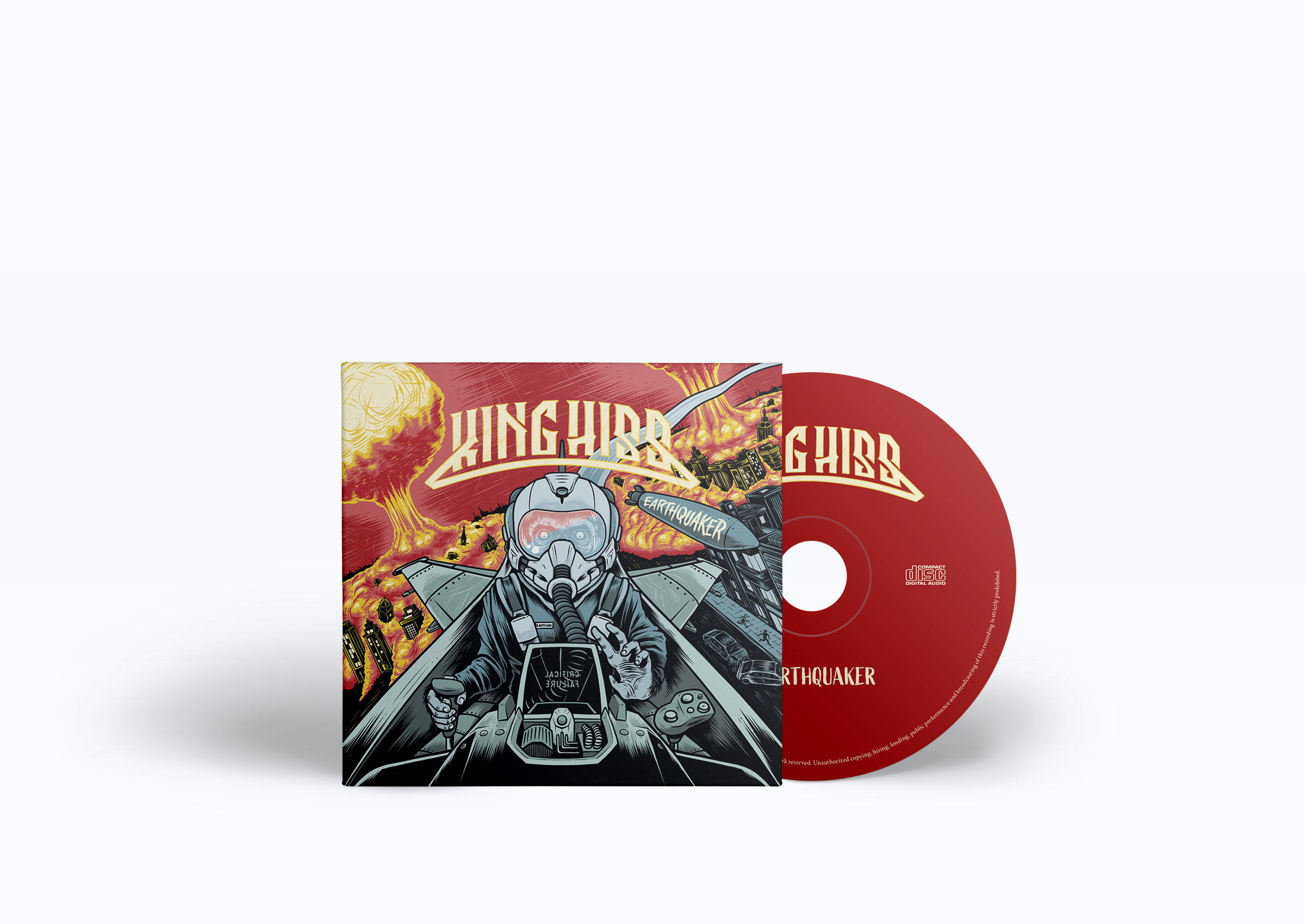 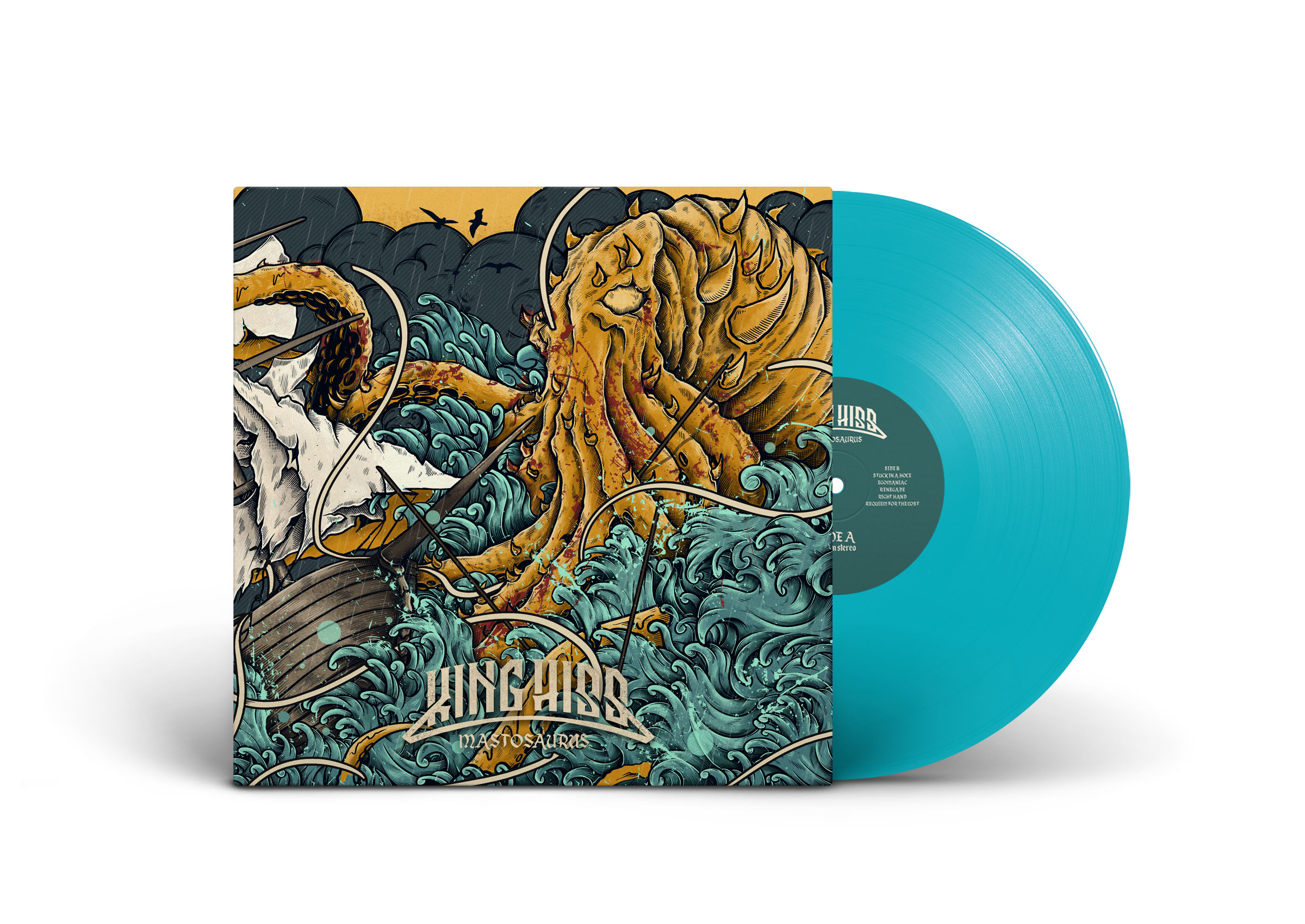 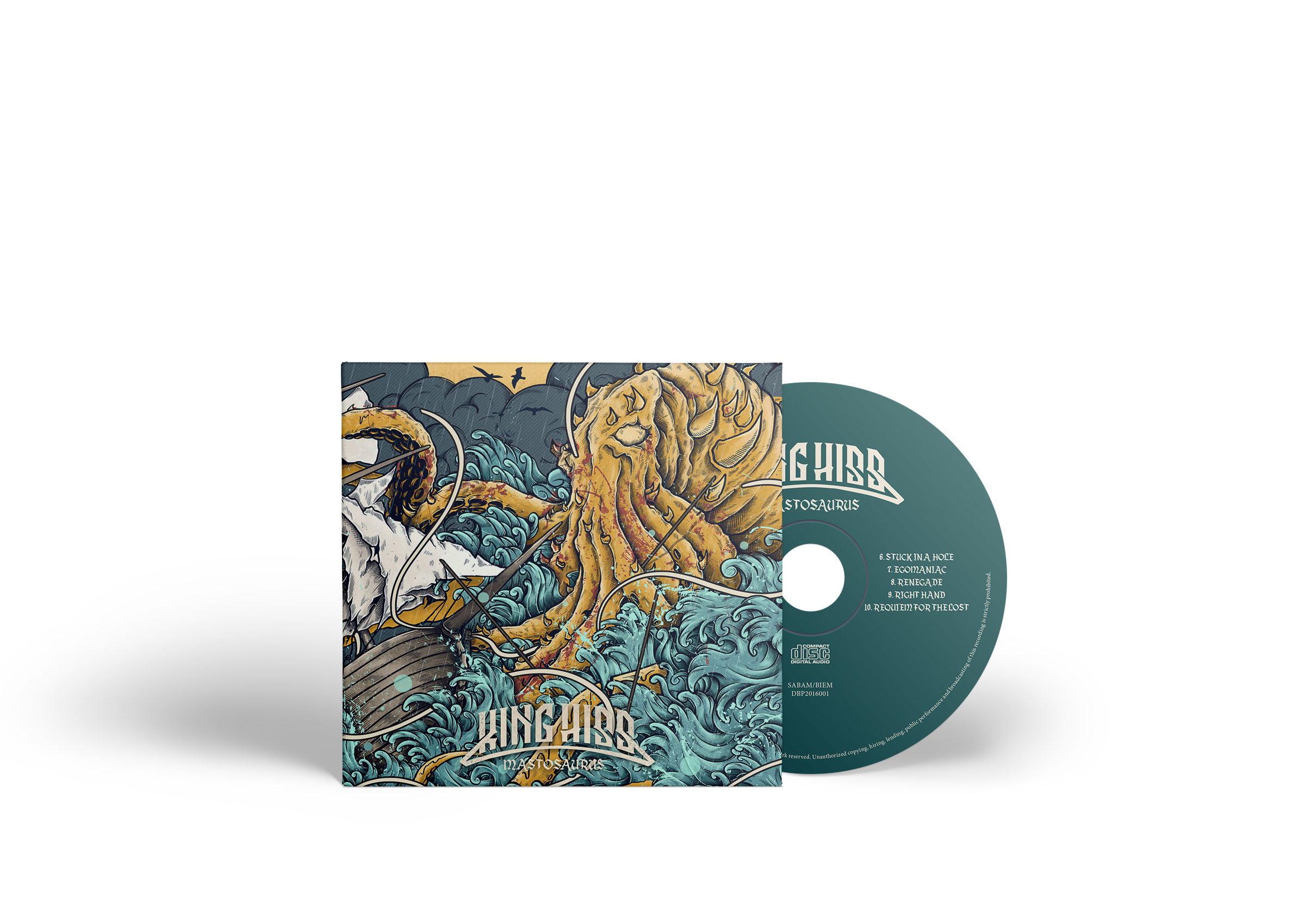 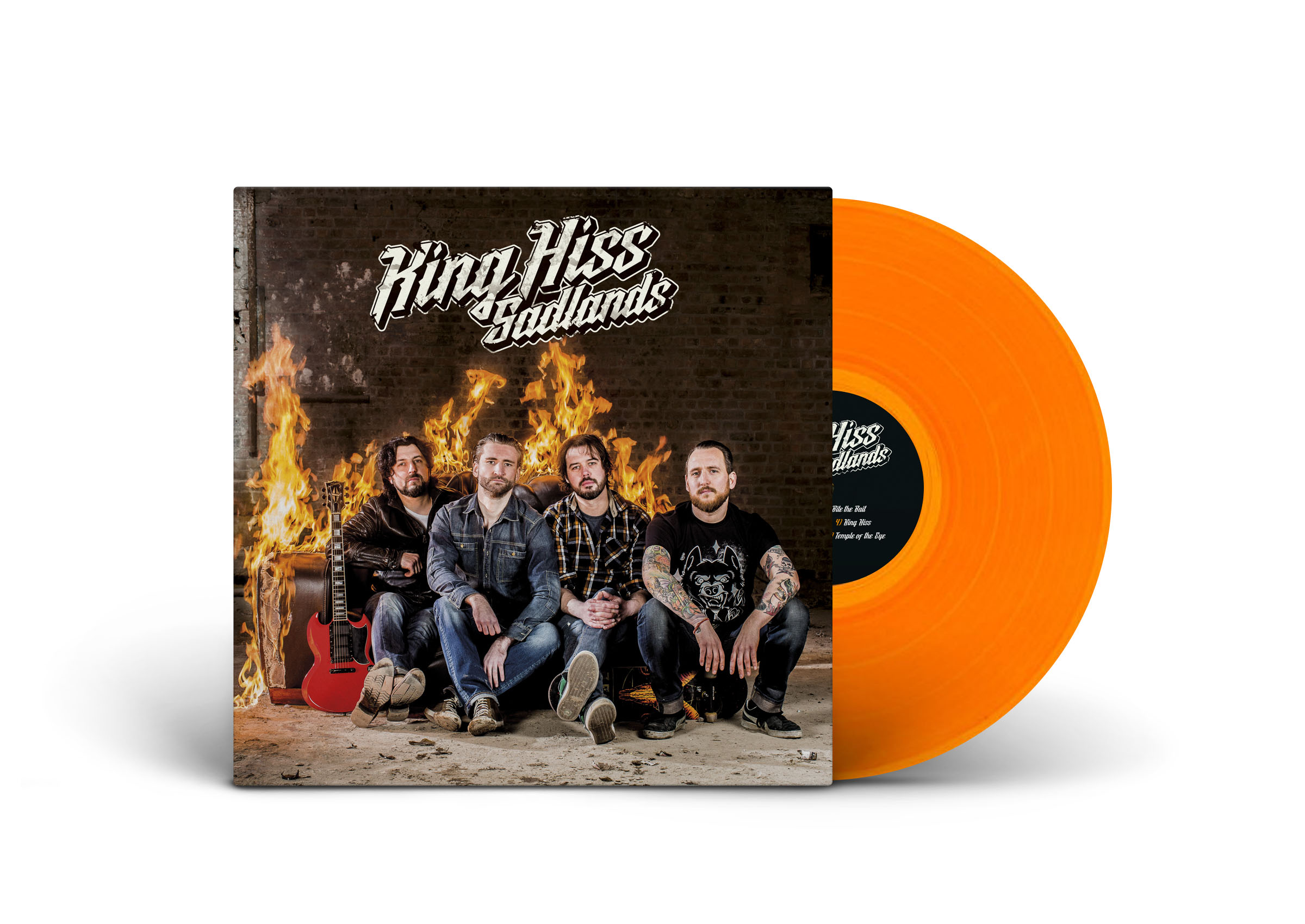 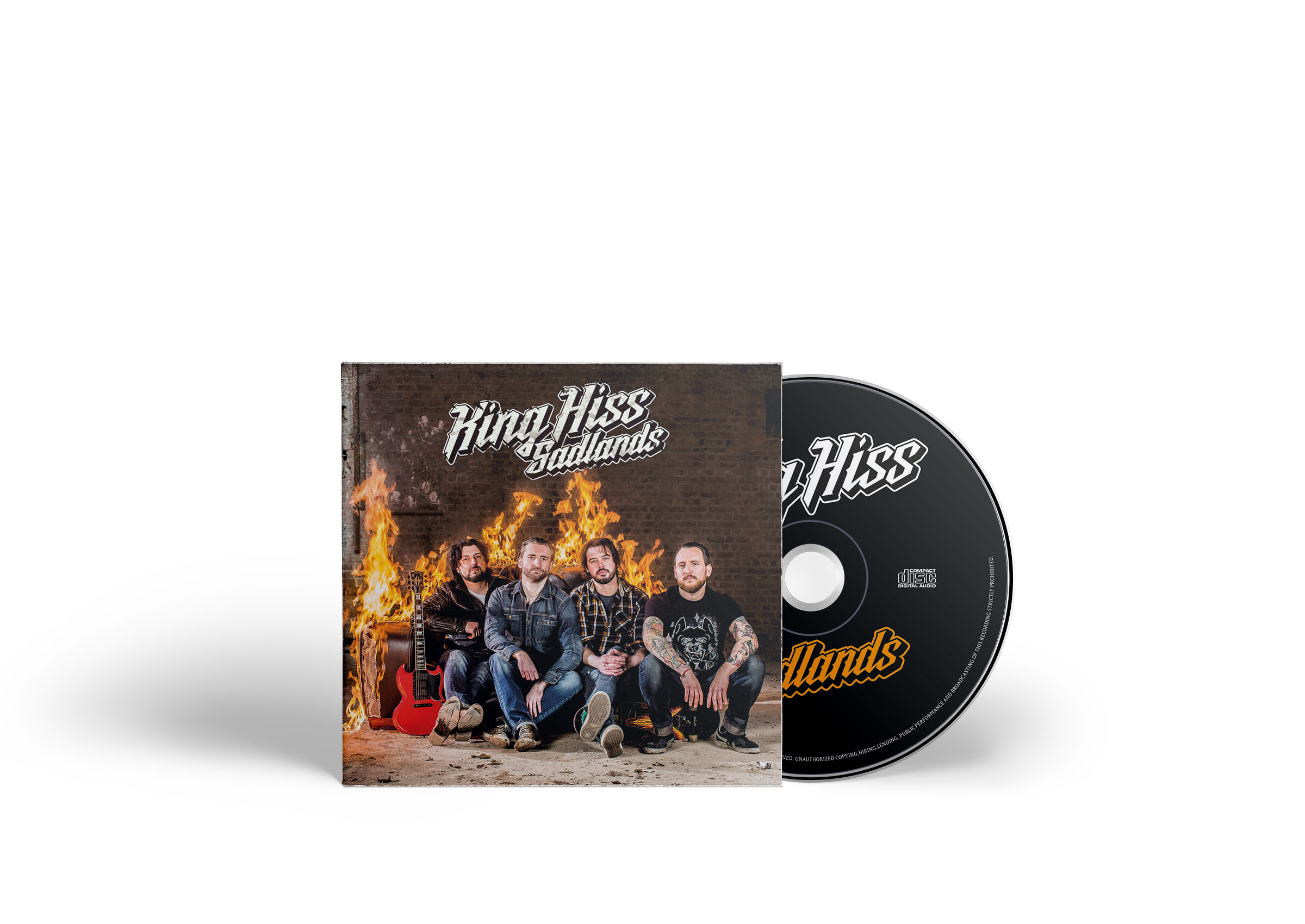 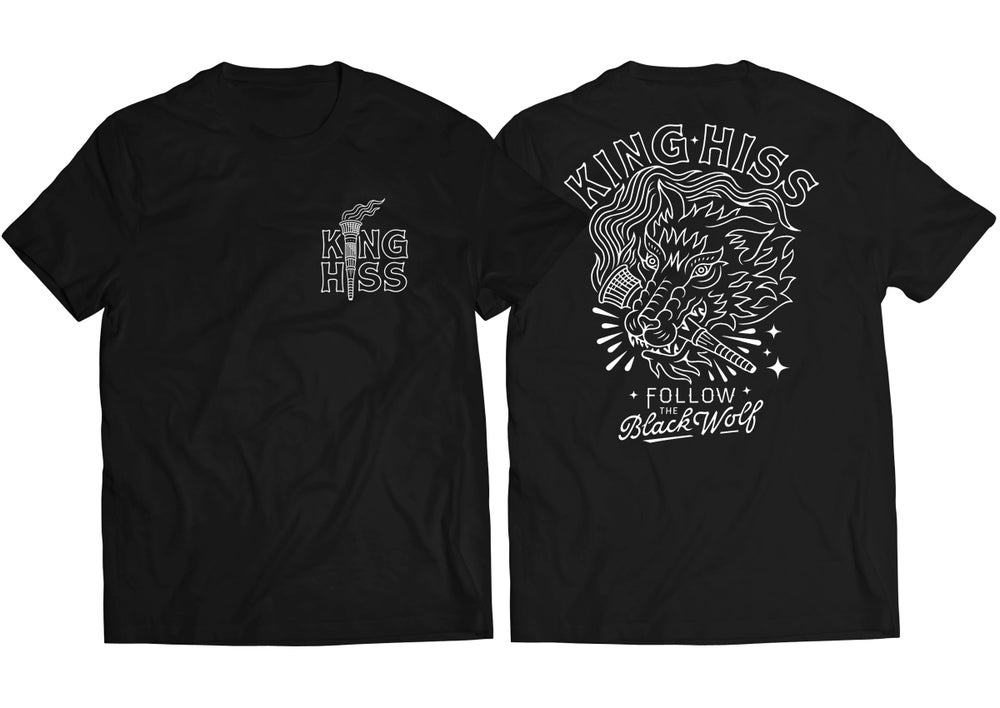 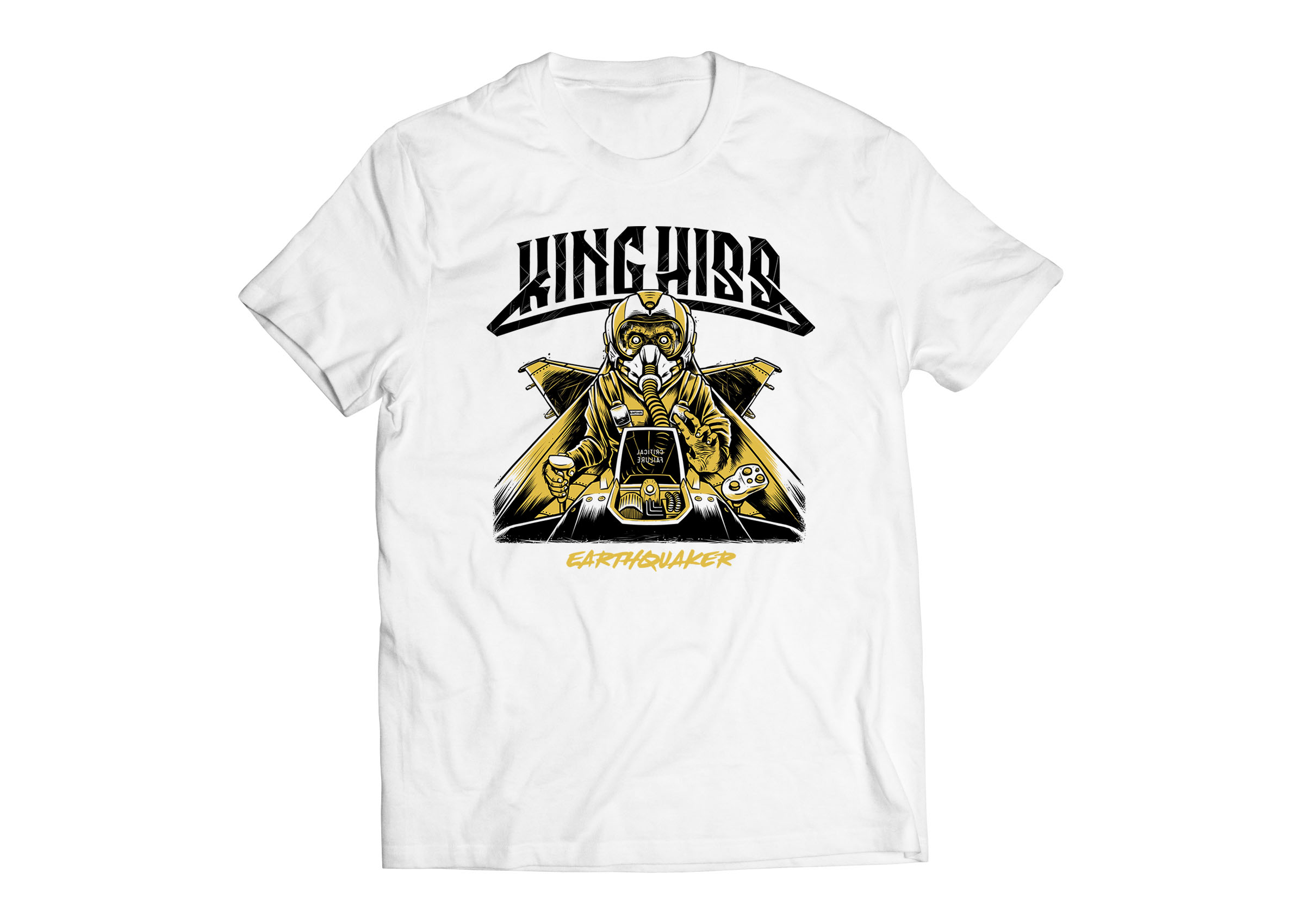 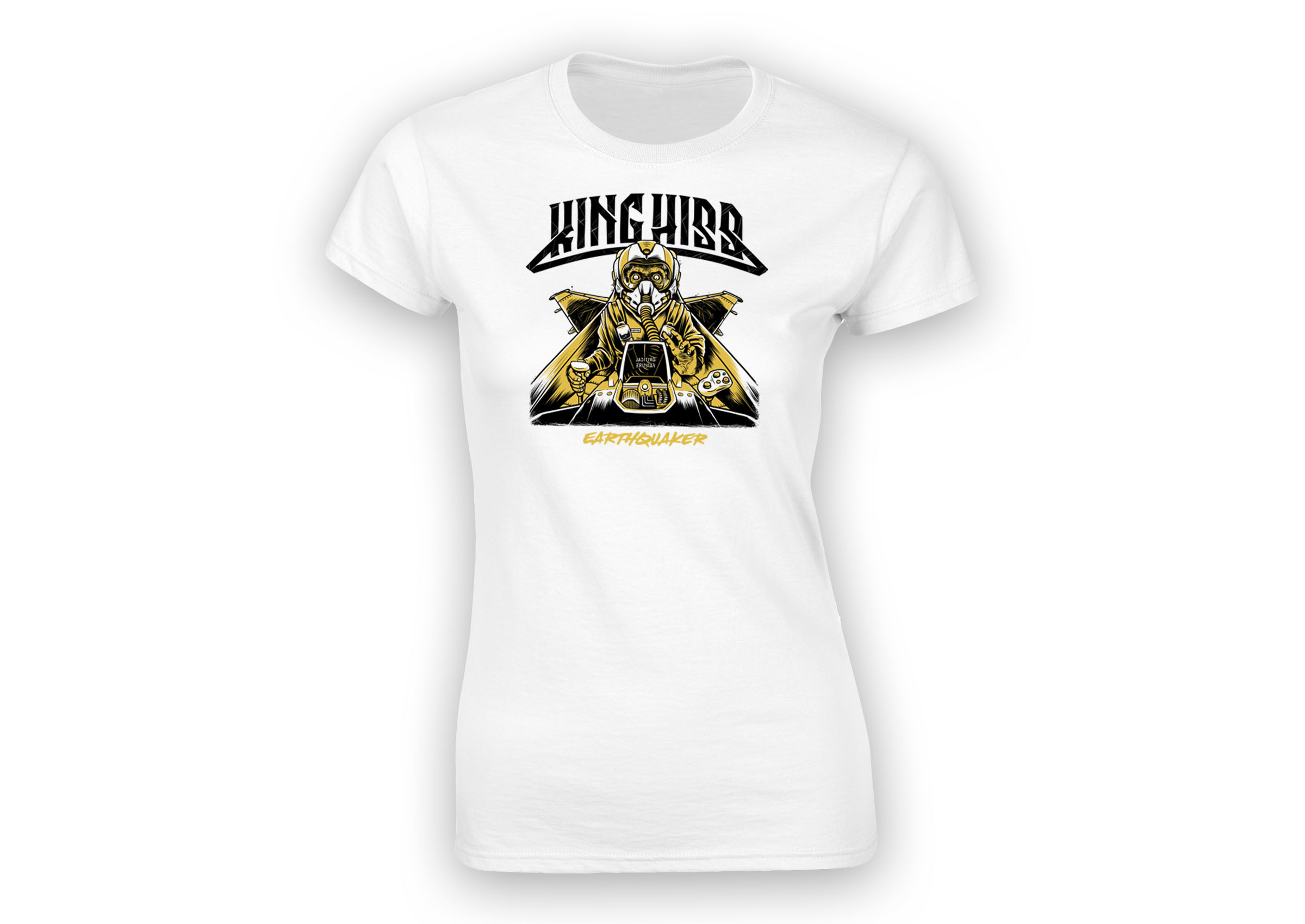 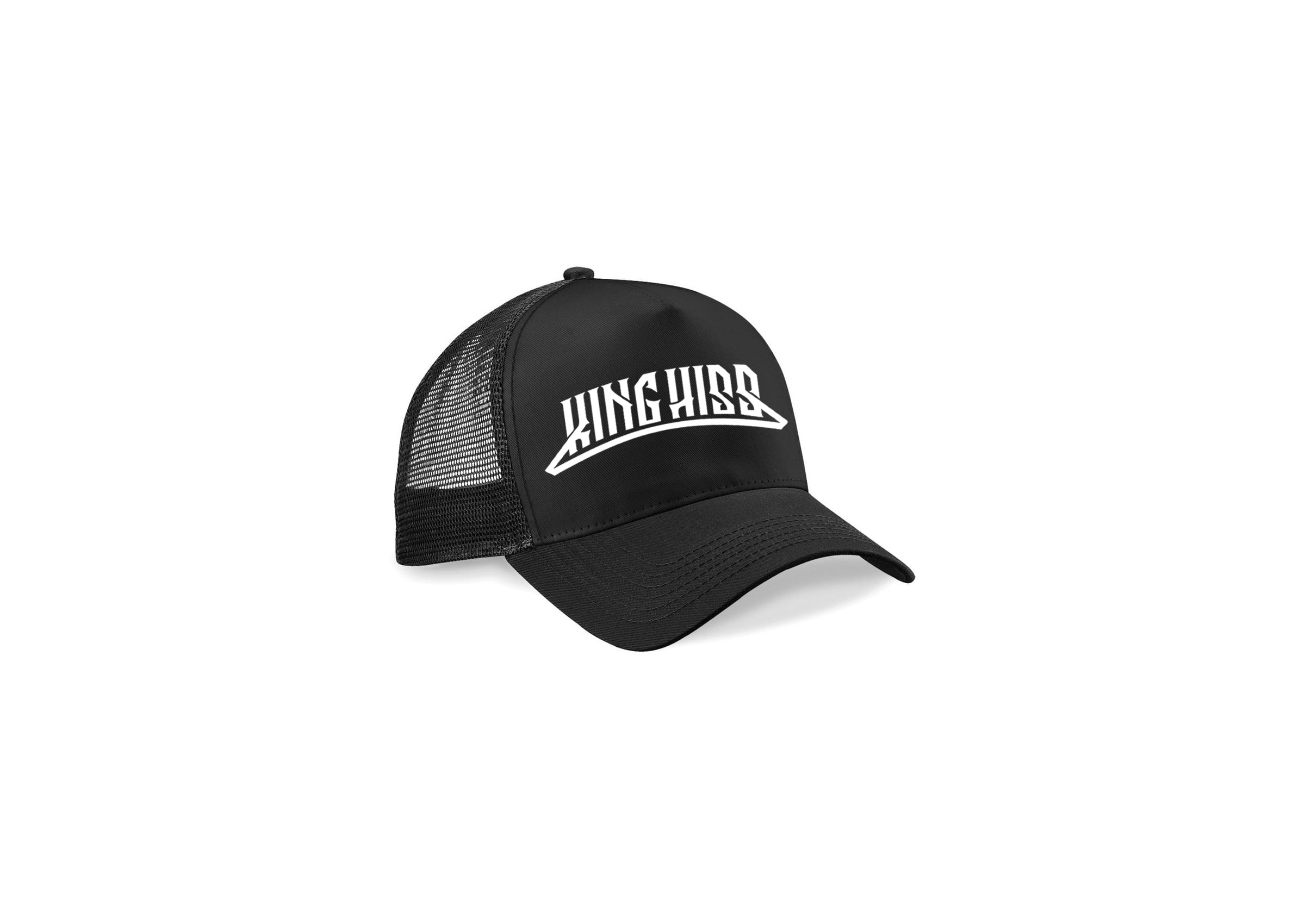 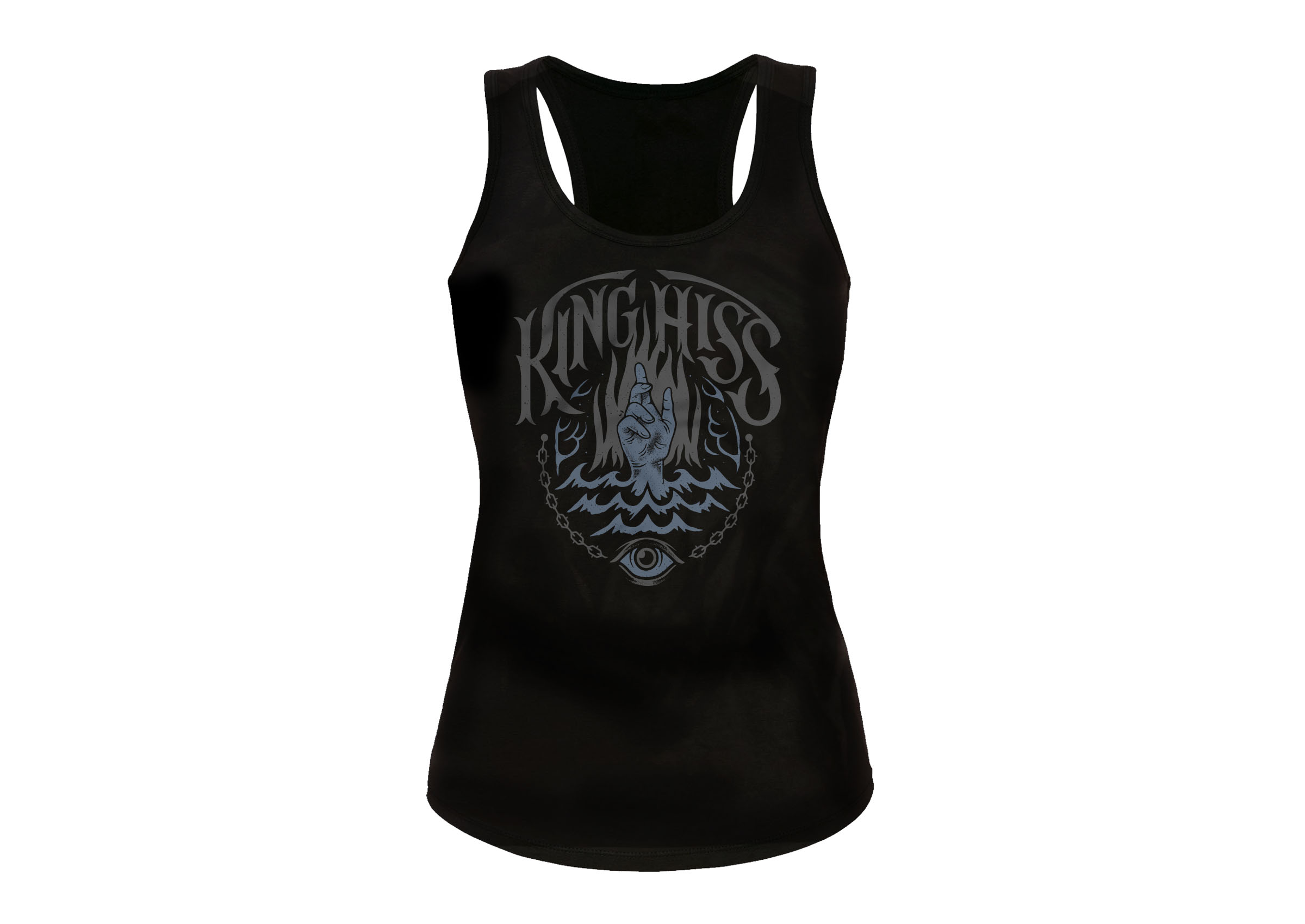 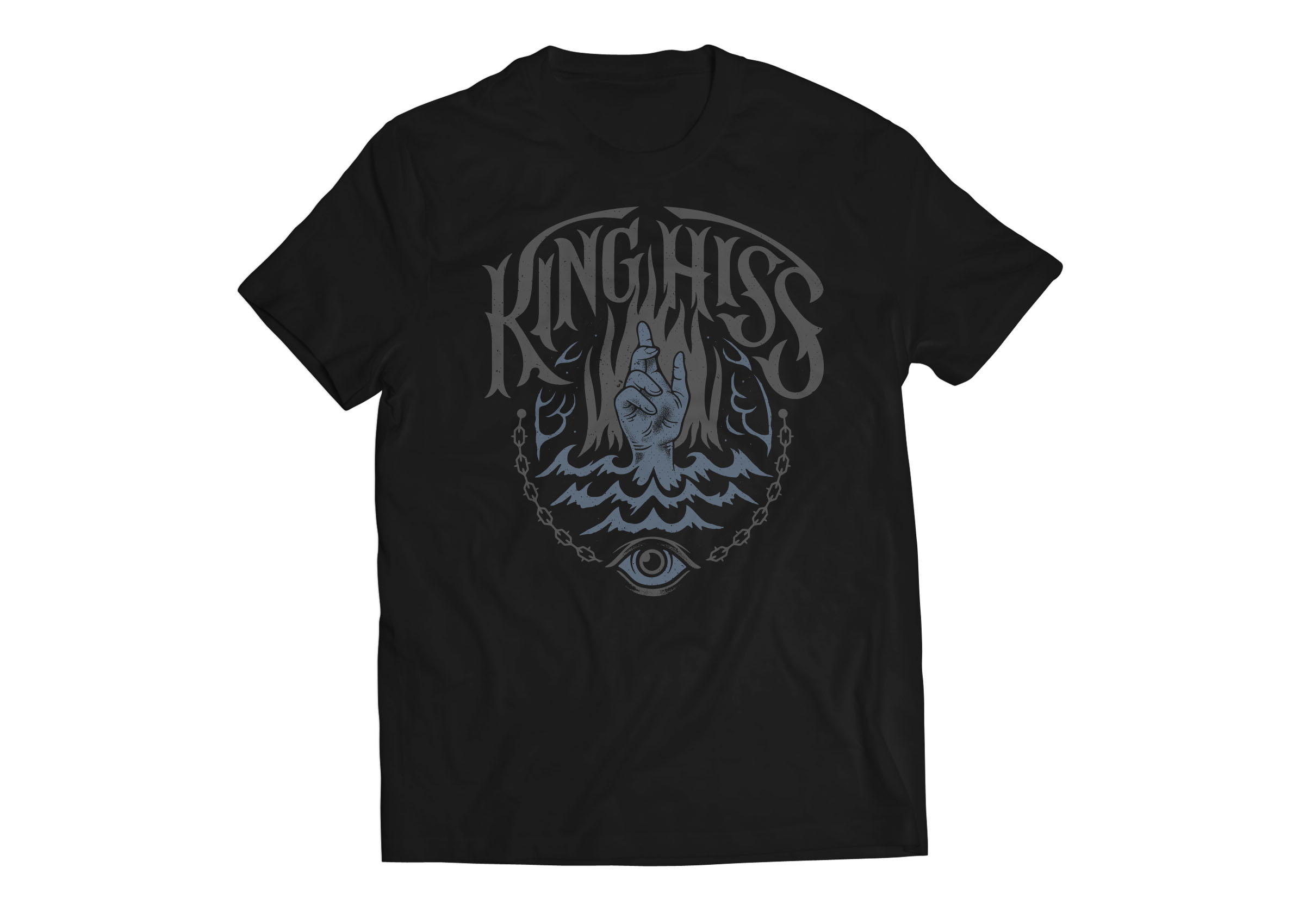 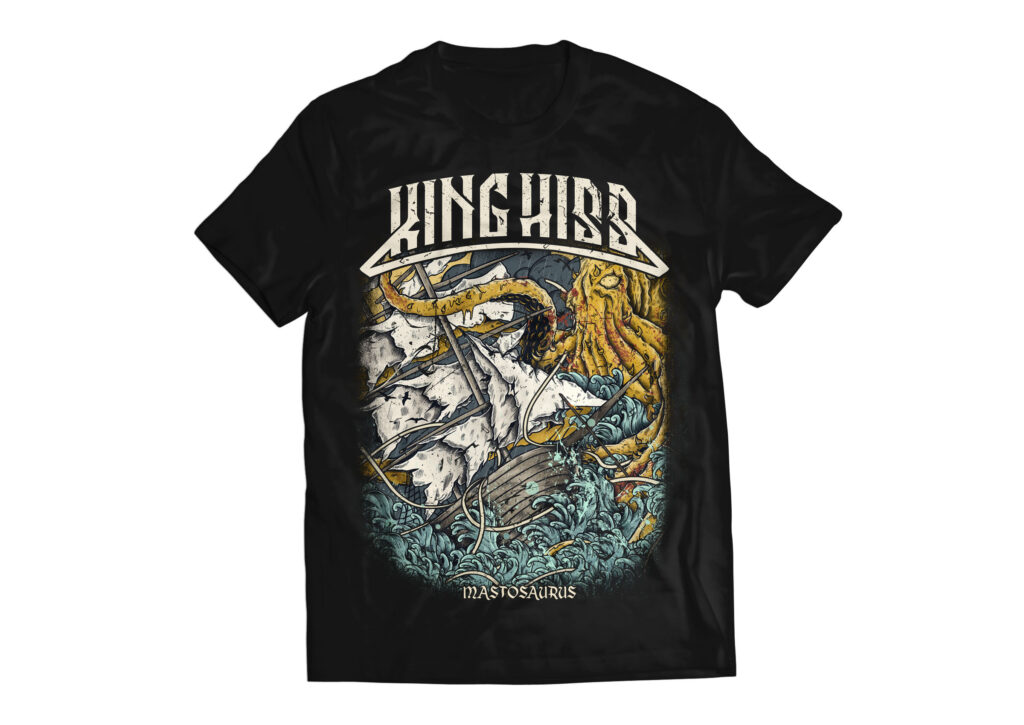 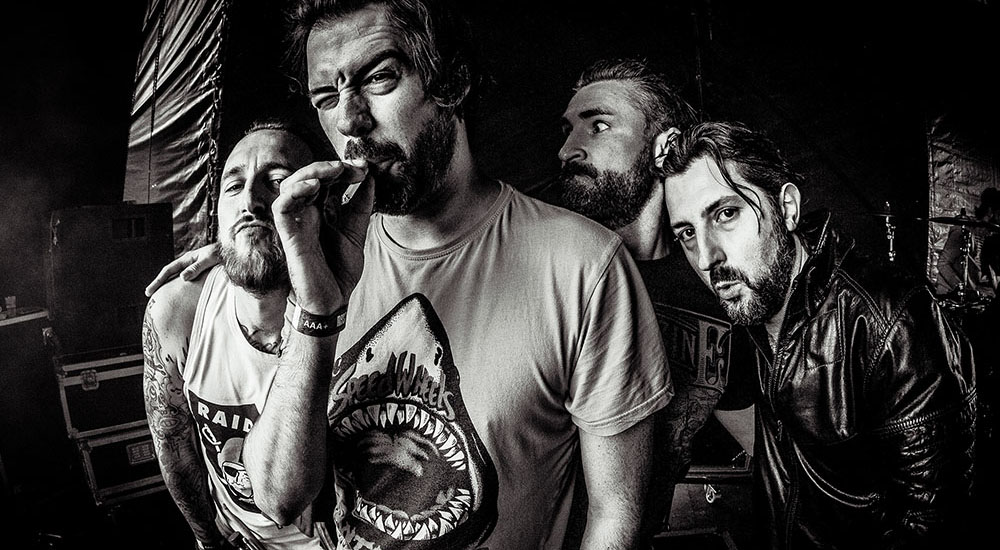